The last of us ps3 (pre-owned) 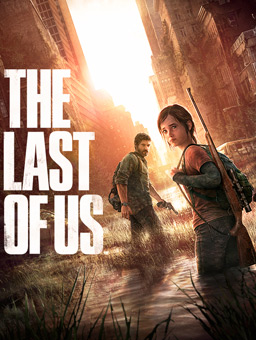 The Last of Us is an action-adventure survival horror game played from a third-person perspective.

Players traverse post-apocalyptic environments such as towns, buildings, and sewers to advance the story. Players use firearms, improvised weapons, and stealth to defend against hostile humans and cannibalistic creatures infected by a mutated strain of the Cordyceps fungus.

For most of the game, players control Joel, a man tasked with escorting a young girl, Ellie, across the United States; Ellie and other companions are controlled by the artificial intelligence. Players also control Ellie throughout the game's winter segment.